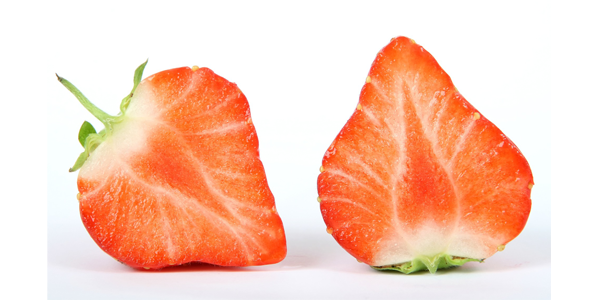 Why did we deliver this training?

Our client contact was a new leader into a team, the team of which had just gone through some staff changes.  So they were effectively a team of halves, the old and the new needing to integrate and learn how to work together.

There was a need to reconfirm and change working practices, redefine and agree team etiquette, establish how best to work together and clarify the support required from each team member, especially as some were new to the team.  In addition there was a need to create collaborative team goals and culture that worked for everyone.

How did we meet the customer’s needs?

We started first with self awareness and then looked at team awareness.  A key process for any change management.  We used the SDI tool (Strengths, Deployment Inventory Profiling Tool) – a great tool to help a natural team discus their motivations and the support they need when under pressure.  We taught the team the profiling principles and then looked at self-perceptions vs the perceptions of others.

It’s important to note that people only see our behaviours – not what motivates that behaviour.  Sharing these insights into personality were pivitol to building the understanding and trust within the team.  Something that needed time as the team was so new.

Once the team had a better understanding of themselves and others, they were challenged to put themselves in the other person’s situation.  This allowed them to fully explore how they, and their team mates, work best in given situations, be that delegation, mentoring, feedback etc.

The second aspect of the session was focussed on bringing the team back to the common goal, what they are striving to achieve, agreeing the standards and thus agreeing a way of working moving forward.

What were the results?

It was a big change that this team had been through, and let’s be fair, that’s not an easy journey.  Not only had the team members changed so there was a need to rebuild trust and understanding, but the role and expectations of the team leader had been changed too.  There was a lot of change to work through.  And as we all know with the change curve you have to hit rock bottom before you can climb to the lofty heights of acceptance.

With time to reflect and further clarity around role expectations from higher management communicated, six months down the track the team has jelled and bridged the divide.  The team leader attributes that result to the support and guidance of Jewel Training.  There is still work to do, but the team have come a long way in such a small space of time.

We use cookies to ensure that we give you the best experience on our website. If you continue to use this site we will assume that you are happy with it.Ok